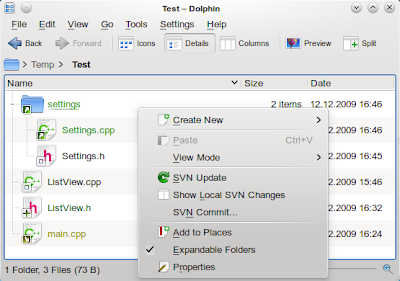 Big thanks go to Nuno Pinheiro, who created icons for the version control states!
Posted by Unknown at 4:50 PM 27 comments: